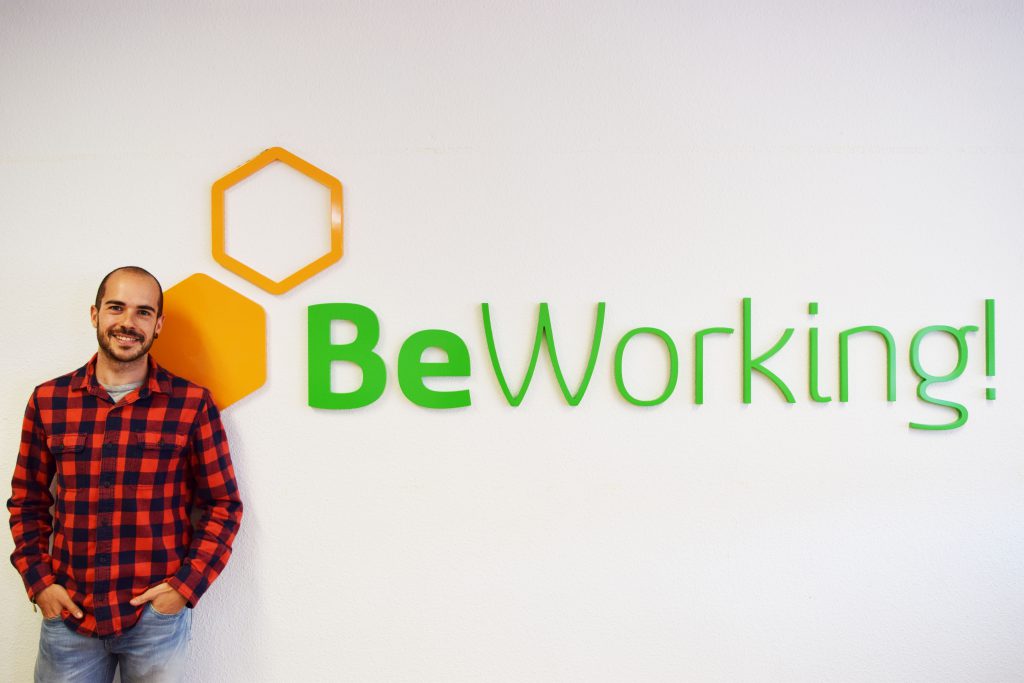 Since a couple of months we have a new BeWorker, he is Rubén. A young boy, with many inquisitivenesses and desire to work. Do you want to know more about him? Keep reading.

Who is Rubén Gómez and what does he do?

Rubén is a young man from Madrid, who now lives in Malaga, and is immersed in the world of computing and technology, more specifically he works on mobile apps development. Currently, he is developing mobile apps with Android and Java.

Now he is working on several projects. On the one hand, he works full time for an American company, in a remote way, of course;). But also during his free time he makes other projects as freelance, both personal and for other companies.

Why did he come to BeWorking?

When working remotely for his company, his first option was working from home. Option that tried but tired. Moreover his partner works also in remote from home and both spent 24 hours/day locked in house. It was then that he decided to look for a shared office. “I was looking for an office close to home and where I could go by bike and do not waste too much time,” says Ruben.

Is it his first time in a coworking?

It isn’t! Rubén is an experienced BeWorker, as it is not the first time that he goes through a shared space. In Madrid he had been working on two coworkings. Also in Malaga, before came to BeWorking, he was in a coworking in the city center, but distance to home was high and he lost almost one hour each day in the way, that is the reason why he decided to look for a nearer place.

What does Ruben think about BeWorking?

“At BeWorking I work pretty much at ease, it’s a quiet space, without much noise, it’s easy to concentrate, the Internet is very good, basically everything I was looking for” He tells us. Something missing? The fridge and the microwave! But fortunately they are already on (finalizing details of the new office). 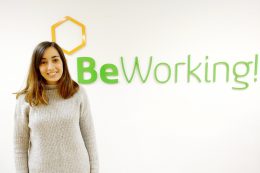 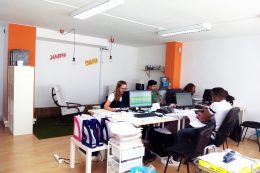 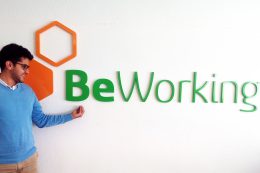