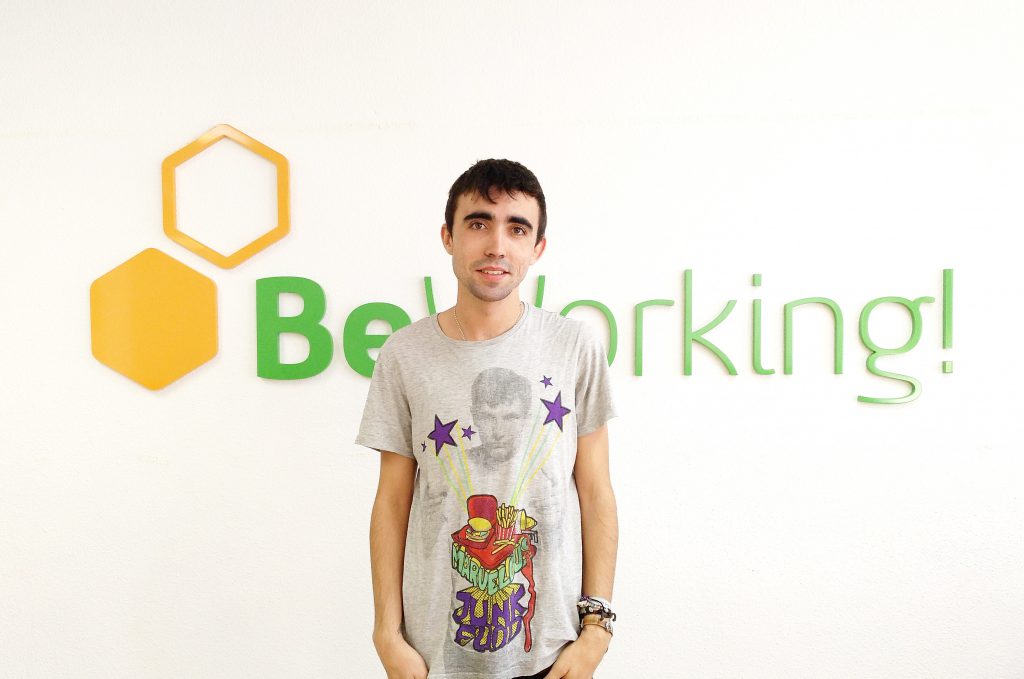 Who is Jose Alberto?

Jose Alberto is a graduated student in Audiovisual Communication of 24 years old. He is one of the youngest BeWorkers who have come here. He is currently working with different television producers, developing edition and graphics projects.

Until now, he had always worked as part of the production staff. Recently, a very interesting project arose in Malaga and that led him to become freelance in order to develop the projet. His idea is to be able to combine projects under contracting with projects as a freelance.

Why did he come to Malaga?

Jose Alberto studied his degree in Malaga, and after that he began to work with an internship in a local television Malaga. In Malaga he did not find too many opportunities, he had the opportunity to go to Madrid and soon he took the suitcase! He has been in Madrid for a year and he has come to Malaga to develop a punctual project. Jose Alberto confesses that at some point he would like to live here again. He tells us that finding work on television in Andalusia is quite complicated. The Andalusian TV producers are very small and very local, so for now he will continue in Madrid as the offer is much greater.

What kind of work does he do?

Most are graphic works such as creating headlines for television programs, animate videos, advertising campaigns and everything related to animation on television. He has not yet had the opportunity to create branding for TV shows, but it is something he would like to be able to do.

Is it his first time in a coworking?

Jose Alberto tells us that this is the first time he has been through such spaces. He knew the existence of shared offices but he did not have much idea how it worked so in the beginning he decided to look for an office but the cost soared, he had to sign long term contracts that he did not know if he would be able to comply , etc.

It was a friend who asked the possibility of installing in a shared office and so came to BeWorking. ‘What I liked most is the 24-hour access that makes me feel at home, I can enter and leave without restrictions and also the security, alarm and internet connection to be able to send material! ” .Thank you very much Jose Alberto, we are waiting for you on your next project in Malaga! 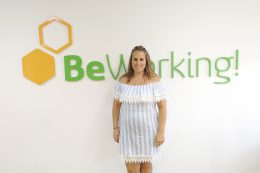 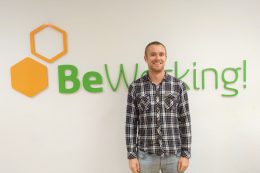 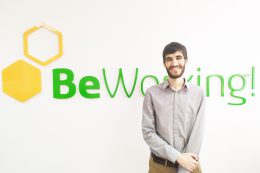