Is this the end of the traditional office? 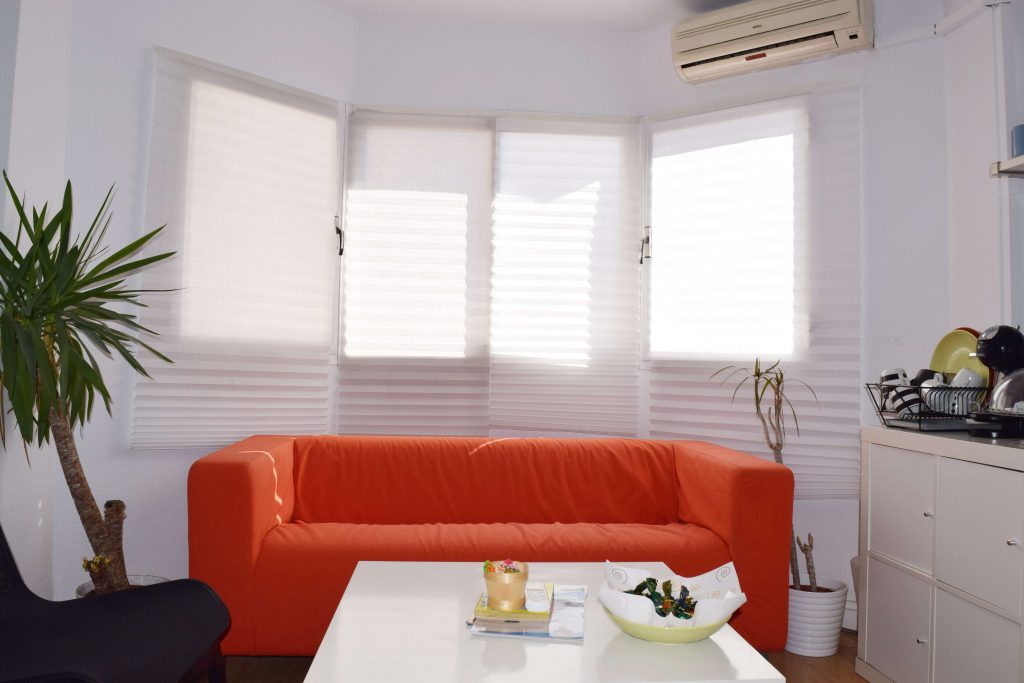 That coworking spaces are booming, is a reality. But, what will happen in a few years when the number of professionals working in these spaces will be increasing? So far, the concept of coworking is associated with young people and/or freelance, and traditional office to previous generations, but more and more people are familiar with this type of ‘shared workspaces’.

The concept of office as an open space in which there are different companies is becoming more frequent and is leaving aside the concept of individual office. According to a study (Annual Global Coworking Survey) in 2015, there were 8,900 coworking spaces, and we will finish 2018 with almost 18,000 spaces. The same happens with coworkers, in 2015 there were approximately half a million coworkers around the world and in 2018 we almost reached 2 million.

All this is encouraged, not only by cost savings but by new forms of work. Now there are more facilities to work at a distance, the schedules are more flexible and it is increasingly normal for employees to work wherever and whenever they want. There is a large percentage of professionals who are increasingly mobile, so they need a flexible workplace wherever they go. Little by little, the labels that associate a coworking space with young people, self-employed and startups will be lost.

71% of people who work in a coworking say they feel more productive than at home or in the traditional office, as they improve their concentration and the use of time. These benefits can be used by professionals of all ages and sectors.

Although the trend is this, this does not mean that traditional offices will disappear, as large companies will continue to use their own spaces. There is even a new way in which large companies install coworking spaces in their own offices, such as Google or Apple.