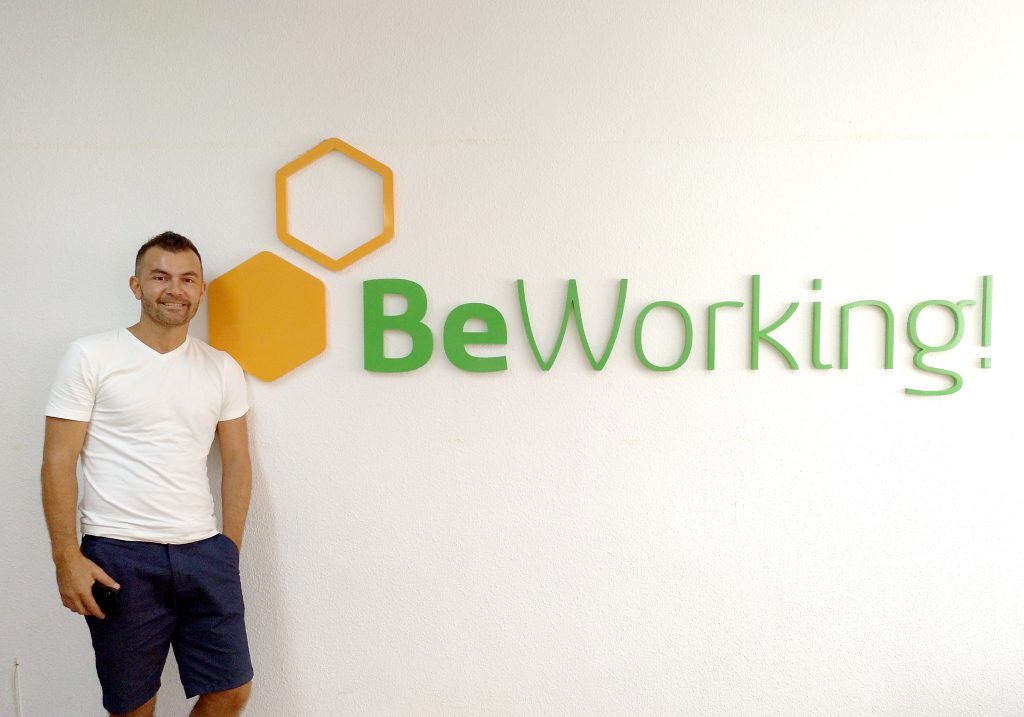 This time we spoke with Andrés, a BeWorker who has been with us during the summer.

Who is Andrés and what does he do?: Andrés Lindarte is Colombian, he is 41 years old and his job is pilot recruitment for international airlines.

Describe yourself with 3 adjectives: Creative, decisive and cheerful.

If you did not work as a pilot recruiter, what would you have liked to do?: To make documentaries.

Favorite place in Malaga: I really like Puerto Marina, it seems very nice.

Of all the places in the world that you have visited, which one did you like or surprised more? Why?: Kazakhstan, I was working in Almaty and I had a perception of a terrorist country, poor and so on, but when you get there it’s amazing. It belongs to what was the former Soviet Union and is one of the most welcoming parts.

A place you would like to visit: Japan, I think I will go in October.

A book that you liked a lot: I do not read much, I have not read in a lot of time. What I like are documentaries, audiovisuals… Maybe the last book I read was ‘No nacimos pa semilla’ which is a Colombian book I read about 5 years ago.

A series or movie that you would recommend to everyone: Movie that I would recommend ‘Fight Club’, I find it interesting. I also recommend the series ‘El Patrón del Mal’, a Colombian series that really tells the story of what happened in Colombia. Obviously, they tell it from Pablo Escobar’s side, which does not seem very ethical, because they make him look like a good person. But that is the most interesting thing in history, that man was good and at the same time was bad, perverse.

Your hobby: I like to camp, walk, play tennis, cook and travel.

Music that you listen to: everything, classical, jazz, rock’n roll… I do not listen to music very much now because I do not think it’s good music, but with a program and a computer they do a few effects and you have a song. In my time, people took a guitar and started writing and creating things, that’s the kind of music that I like.

Something you would like to do before dying: Marry me I believe. It is the most difficult thing there is to find a person who is really with you for the rest of your life. It is a very important decision. The rest of things are easy, but to make a person think that you are the best decision for her is very complicated.

Do you practice any sport? Which?: Yes, tennis, hiking and cycling.

How do you take care of your mind?: With music, with experiences, meeting people, cooking …

Thank you very much for your interview Andrés! 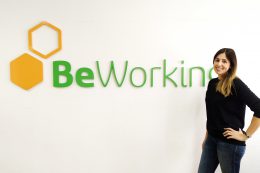 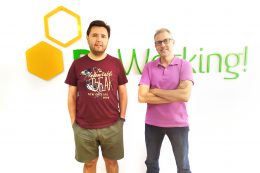 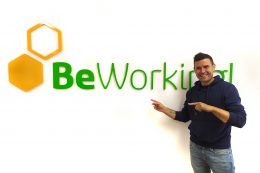